Stop making New Year’s resolutions and do this instead.

The word resolution means: a firm decision to do or not do something.

But did you know that January 1st is technically not the real new year and there’s really no need to resolve to do anything on the first.

Celebrating on the first of January follows the Julian/Gregorian calendar in which Julius Caesar altered the original calendar that was created by the ancient Egyptians and deemed January the start of the new year. January is named after Janus, a two-faced Roman God that allowed him to look forward to new beginnings and back to the past for reflection and resolution.

However, the ancients considered March, when the Spring Equinox and the start of farming season occurs as the official new year. This time of year is when everything comes out of hibernation and back to life. The flowers begin to bloom, the birds start chirping as the sun makes a longer appearance and the temperature increases.

This was considered the real, official new year. And when you think about it, it makes perfect sense if we follow and get back to nature. Because it is at this time, in the Spring (March), that you sow your seeds and reap harvest in the winter. Which is why January is technically not the new year because we’re meant to be resting, hibernating and harvesting what we sowed in the Spring; so we can be prepared to do the same again the following year.

Also, the resolutions of the ancients had a more spiritual and grounded undertone to them, compared to the superficial resolutions we as Americans list today.

So now that you know January is technically not the official “new year”, why not vow to live a life with more intention throughout the whole year, instead of making the same ole audacious resolutions at the beginning of a false new year?

Because as you may or may not know, 45% of the population make resolutions every year while only 8% are successful at achieving them. That success rate is extremely low and maybe that’s because the resolutions are superficial and not set on a solid spiritual foundation like the ancients.

But since we as a society are following the Gregorian calendar, January can still be considered the beginning of a new slate and a time to reflect on your behavior, lifestyle and habits from the past 365 days and look to what you’d like to improve on for the new 365.

Here are the 3 things I recommend to do instead of creating lofty resolutions that you know you’re probably not going to stick to anyway. 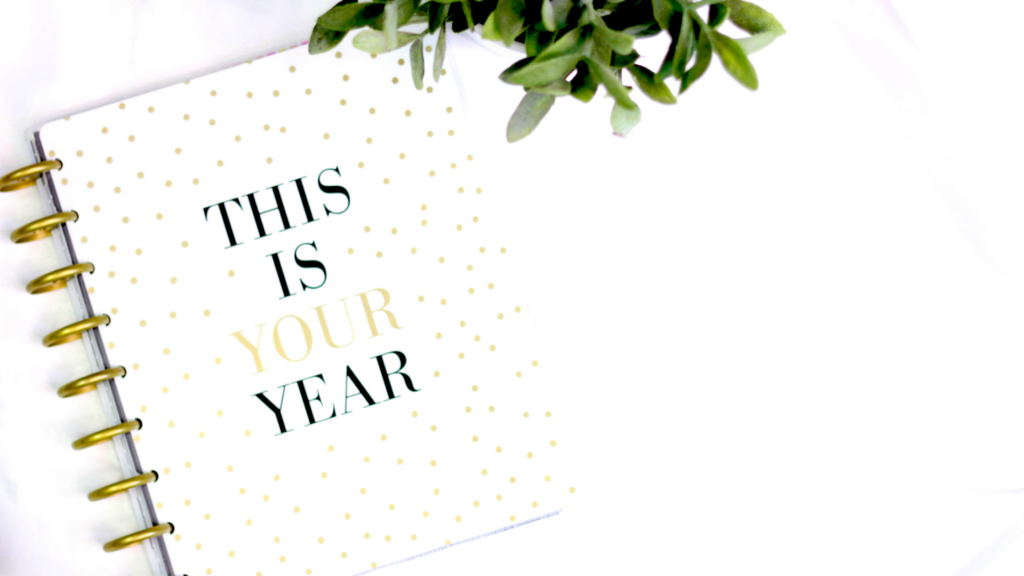 3 Things To Do Instead of Making Resolutions To Live A Full Life 365 Days a Year:

Bonus: Get Clear and make your Intentions S.M.A.R.T (Specific, Measurable, Attainable, Realistic, Timely)  & make sure you’re surrounded by a supportive environment. It’ll be hard to get to where you’re going if you’re not clear or have the right support.

Also, remember to be gentle with yourself. Creating new habits takes patience, time consistency and commitment. But if you want to change, it’s ultimately up to you and what you’re willing to do to get from where you are to where you want to be.

Our lives are in our hands and it’s up to us to make it a great one!

Now you can take the pressure off yourself for not having everything ready for the “new year” because it’s not the official new year.

The beauty about this life is everyday we’re blessed with a new day, we can start over when we want. And that can be at the start of a new year, new week, new month or the official new year, in March! 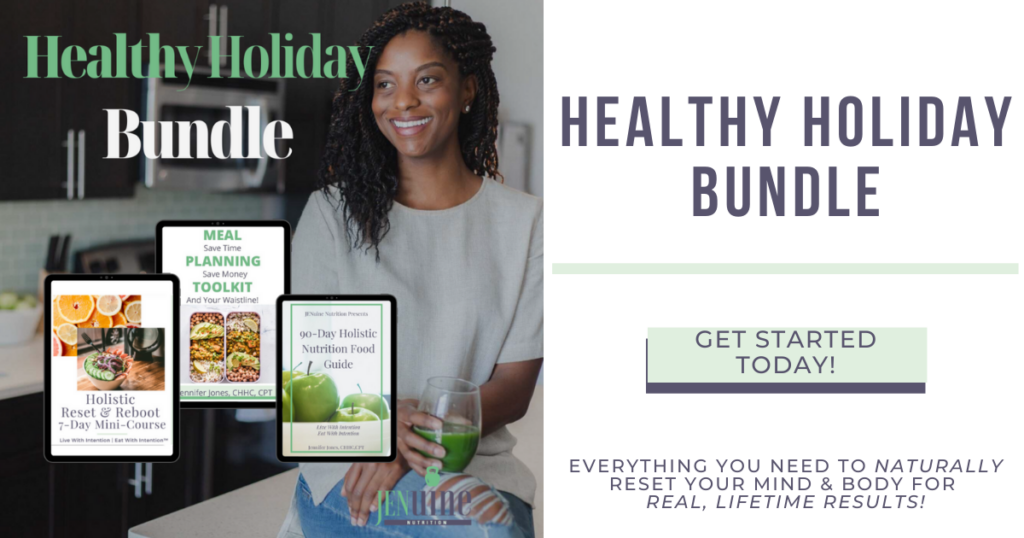